Success! An email has been sent to you

Not a Member? Join Bub Club

No Stock
In Stock
Low Stock 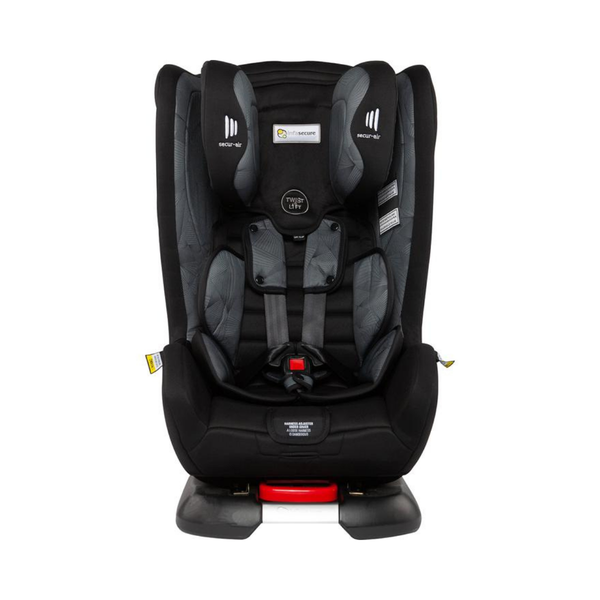 Suitable from 0-8 years. Offering the absolute best practice safety to a child through all stages of their development. It’s the only car seat you’ll ever need!

Emperor: Best Practice Safety from Birth to Eight Years Old The Emperor allows for Extended Rearward Facing up to a large 30-month-old, and Forward Facing with a harness to a large 8-year-old. Offering the absolute best practice safety to a child through all stages of their development. It’s the only restraint you’ll ever need!

Secur-air™ works hand in hand with Air Cocoon Technology™(A.C.T) to dramatically reduce crash energy to the child’s head. Emperor comes with A.C.T as a standard feature, which alone reduces crash energy to the child more than five times lower than the level required by the 2013 Australian Standard. With the addition of Secur-air™, your restraint gains a third layer of protection for your child’s head. As a result, this makes it the safest restraint to date InfaSecure has ever produced.Twist & Lift™- allows one-handed adjustment of the headrest and harness from the front of the restraint. No re-threading straps, no uninstalling – you can get the perfect fit in seconds, and it’s never been easier.

Compact - Emperor is extremely compact. It measures at an incredibly narrow 440mm across at its widest point in both Rearward and Forward Facing modes. In fact, in Forward-Facing mode, it’s the narrowest Type G (extended harness use) car seat in Australia. And the best part? The internal width the same as our Emerge series – so your child’s ride is still a supremely comfortable one!Emperor features Air Cocoon Technology™ (A.C.T.). This enhances side impact protection through blow moulding design, dramatically reducing the impact forces during a crash. The blow moulded backrest and side wings act like airbags, greatly reducing the forces on a child’s head and body in a side-impact accident.

FREE delivery for online orders $100 or over, or $5 freight for purchases under $100 when delivered within New Zealand, excluding the Chatham Islands and PO Boxes. Please allow 3-5 working days for delivery. During times of high order volume (such as during a One Day Sale) and public holidays this delivery period may take longer.

Shopping with babycity is easy with hassle free returns. 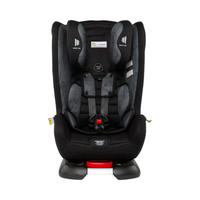